Her research reflects on notions of space and objects, perspective and perception resulting in works of various forms such as photography, sculpture or installation.

Clara Imbert (b.1994) is a French artist, currently based in Lisbon, Portugal. She graduated from Central Saint Martins in 2017.
Through experiments, Imbert investigates physical, mathematical and philosophical theories, creating new patterns in order to unravel intangible points of views.
Her practice notably explores the relations between reality and illusion. The matter is either created or transformed to manifest a multitude of possibilities; its position indicates the passage of time, which also implies an imaginary dimension. As space is deconstructed, an invisible geometry appears allowing its depths to be observed. 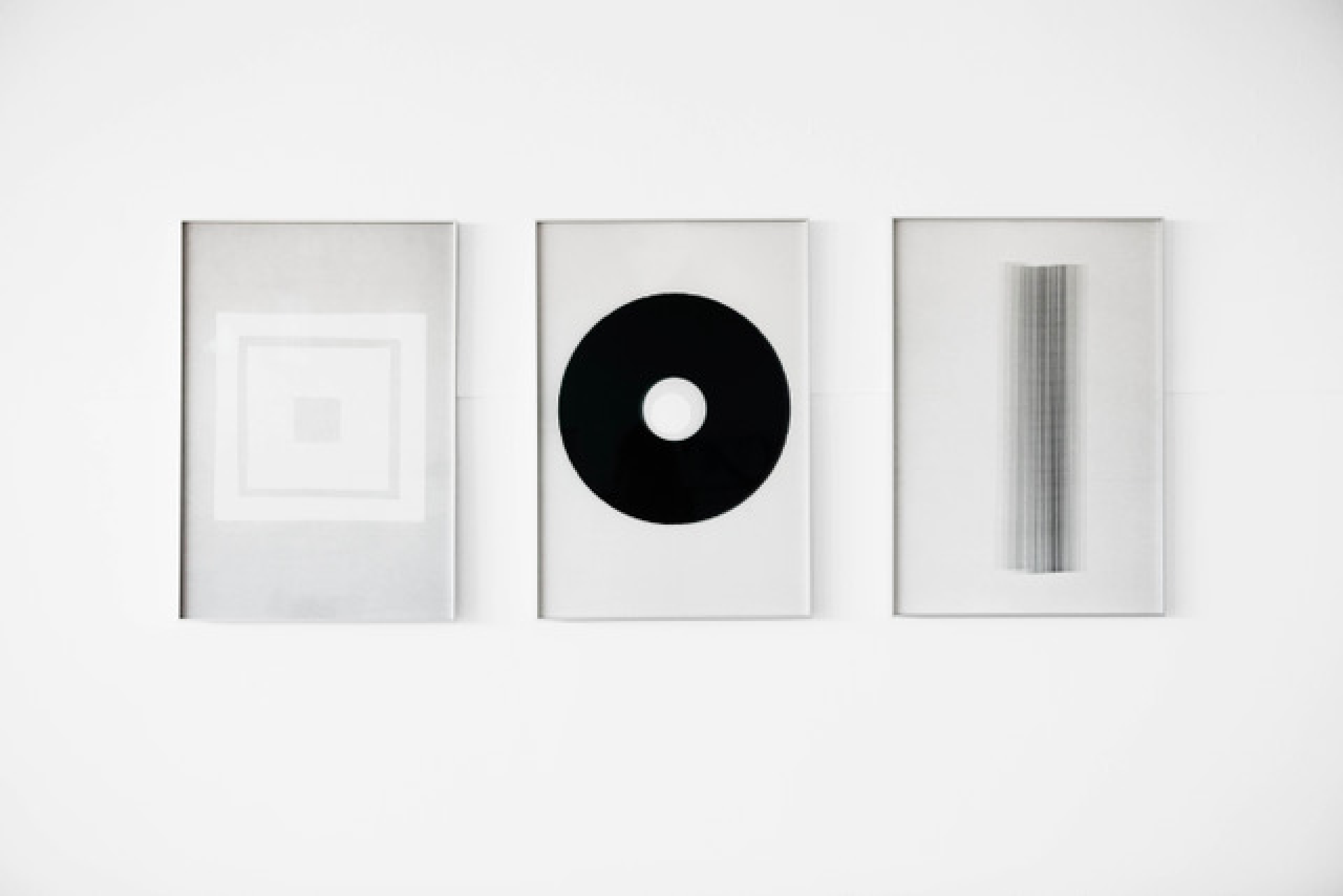 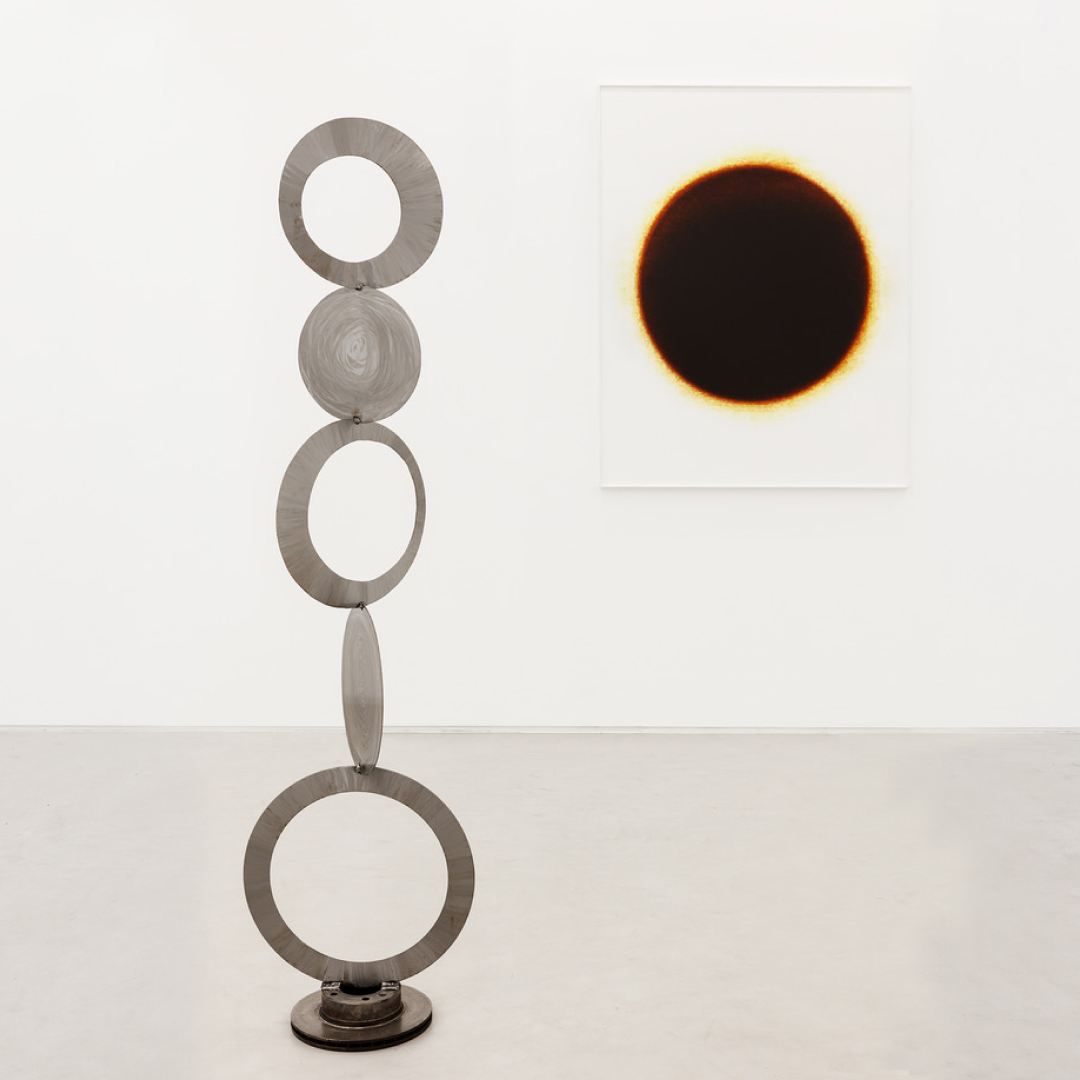 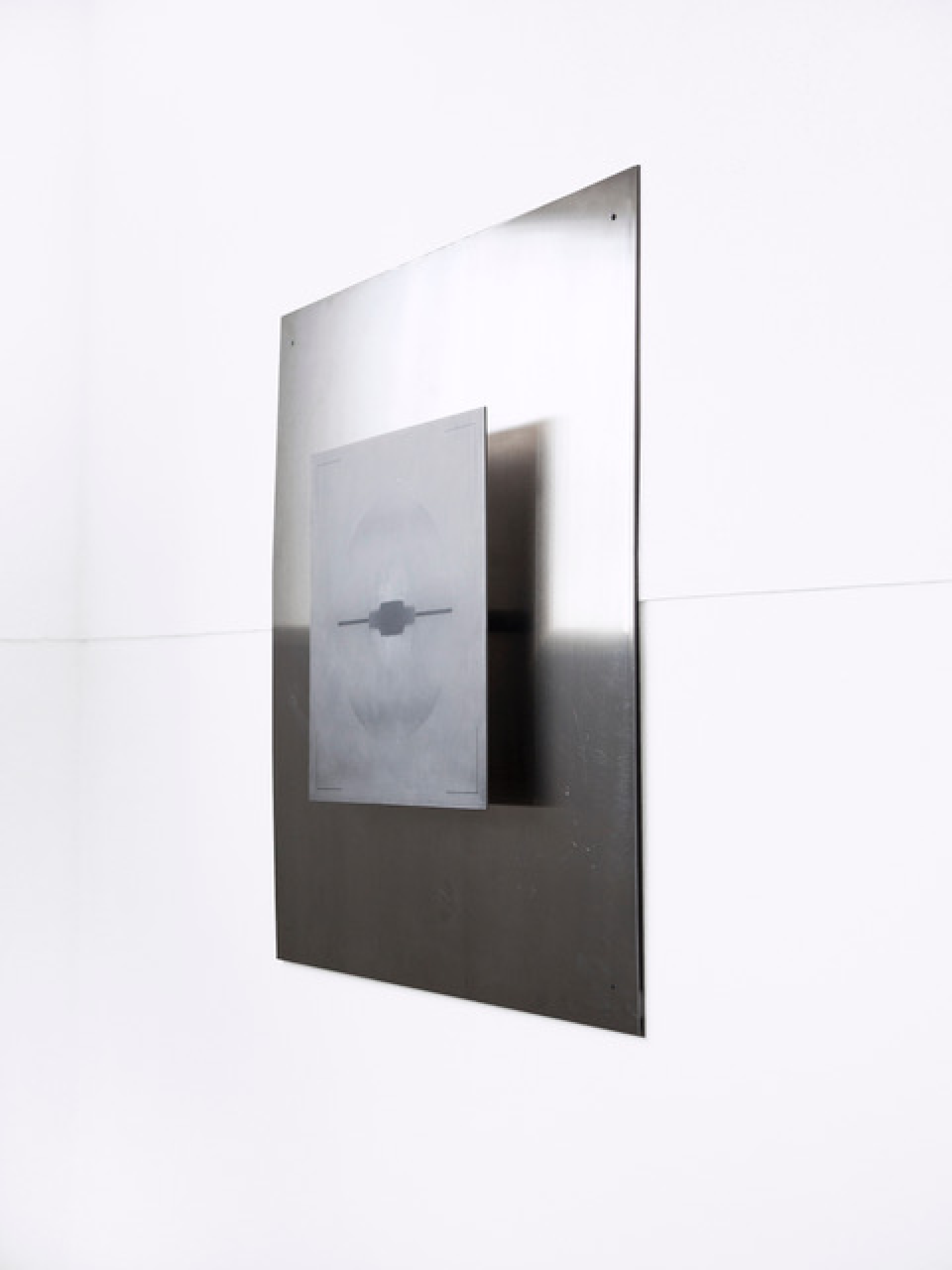 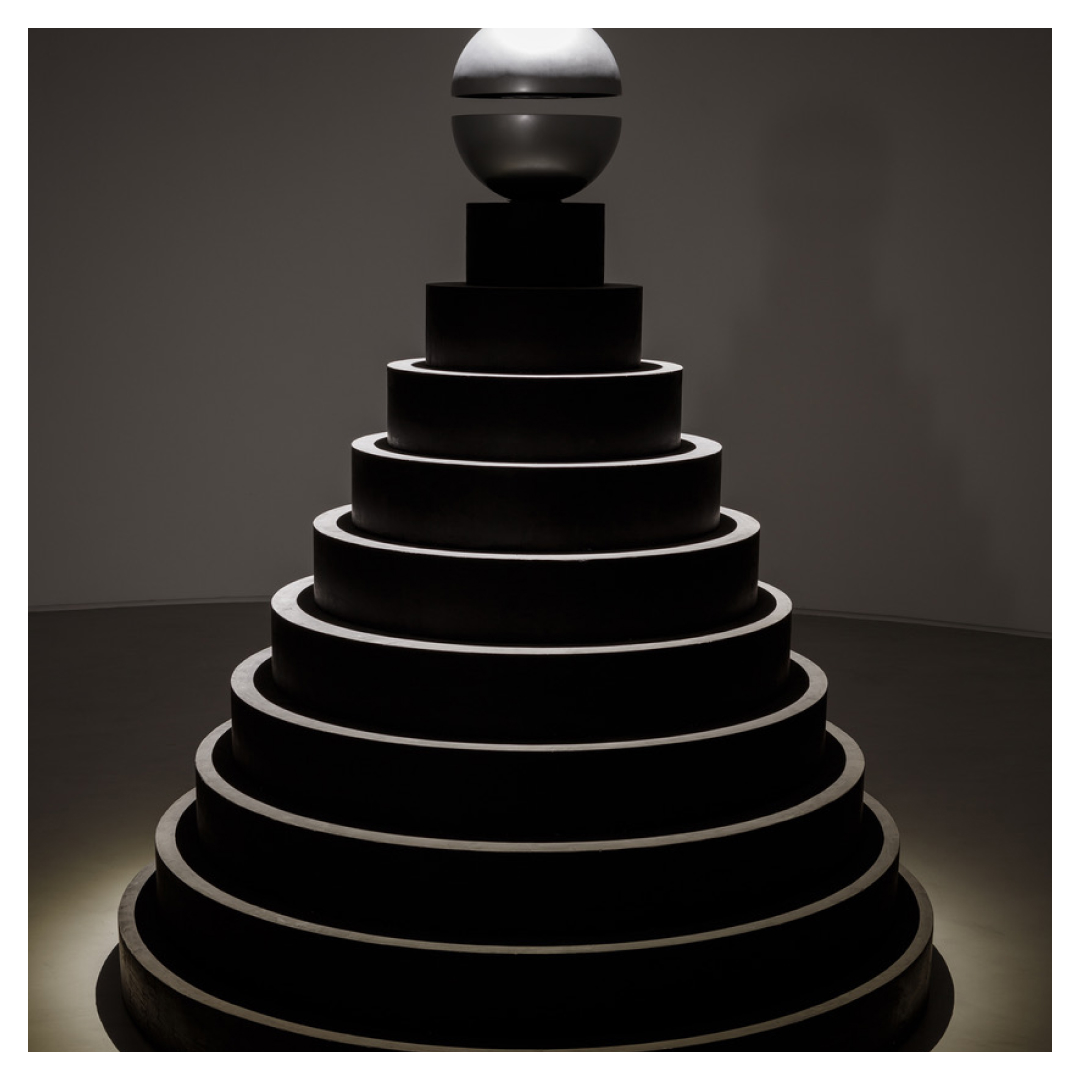 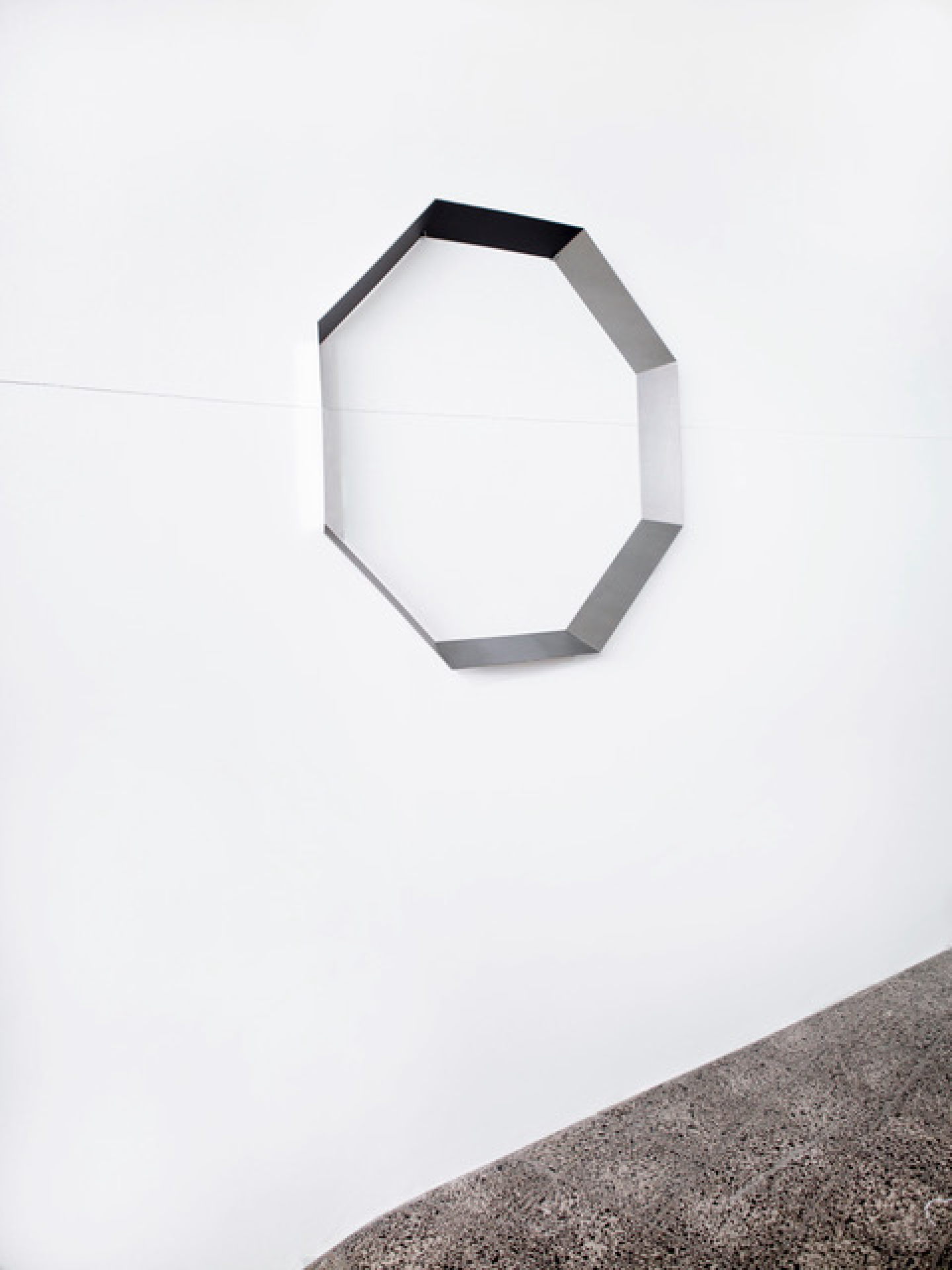 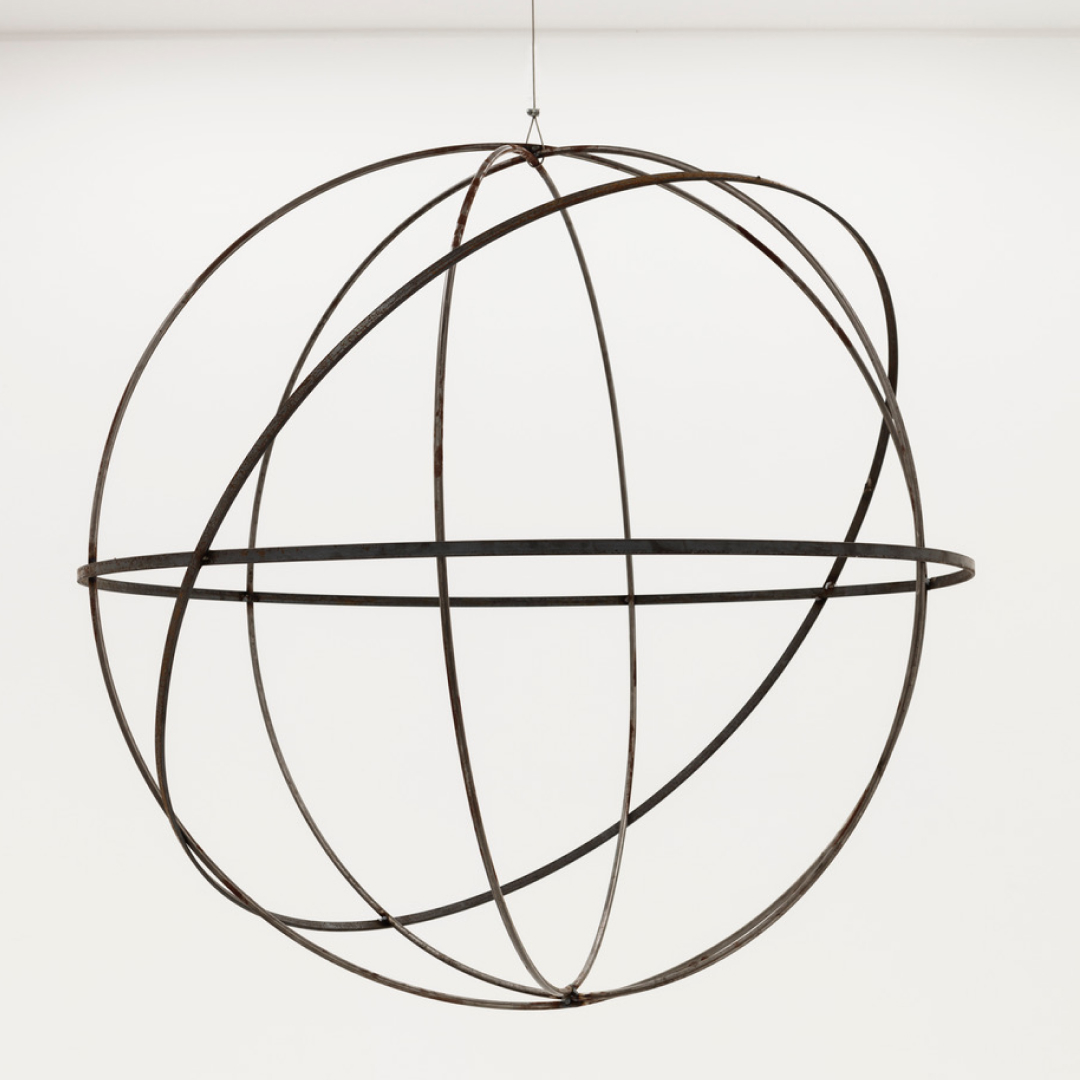